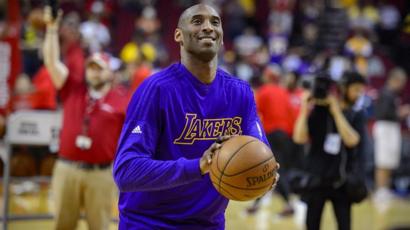 Goran Dragic – Miami Heat  Goran Dragic could potentially move higher up the list. He certainly is paid closely to an all-star level who should be much higher on this list while he was on the Phoenix Suns last year. He was then transferred to the Miami heat during
Read More

During its 70 years of history, the NBA has seen many star players dazzle fans, and a lot of them have even earned a position in the Naismith Memorial Basketball Hall of Fame. However, of those NBA stars, who have been the greatest ones of all? Michael Jordan
Read More
daisydreams.net Copyright © 2023.  Back to Top ↑