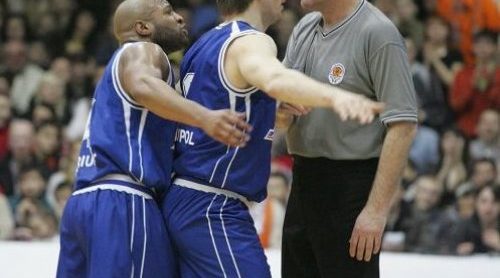 The NBA was founded back in the year 1946 in New York City. At that time, it was called the Basketball Association of America (BBA) until 1949, when it changed to NBA after merging with National Basketball League (NBL). The name was changed to avoid any legal complications, though
Read More

If you are a fan of the NBA or you are looking to become one, make yourself at home. The content shared on this platform includes everything related to the NBA, such as history, news, winning odds, player information, and team information, among others. The idea is to equip
Read More
daisydreams.net Copyright © 2023.  Back to Top ↑